Why Are More Women Than Ever Delaying Becoming a Mum? 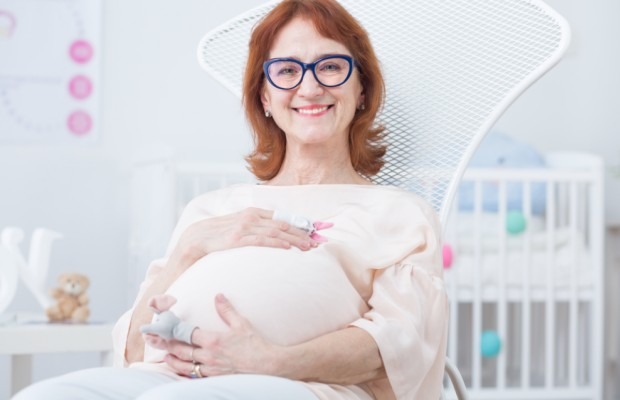 The average age of a woman having her first child is rising dramatically and is currently sitting at 30.2 years old. &That’s not too old, you might think, but the rate at which that age is increasing it might make you wonder how much more it could increase.

In 1964 the average age that a woman was having her first child was at twenty-four. It has risen by six years over a forty-two year period. Of course, women are still having children young, but they are also having them at a much older age as more and more women are postponing having children until their forties. So much so, in fact, that fertility rates have trebled for women over forty since 1991.

It’s natural to wonder why this might be, and there are many possibilities that would explain this. Women are now educated as well as men, as standard, and while in the sixties it might have been the norm to leave school, get married and have children when you hit sixteen, women born since the eighties at least have had the option of full time education until they reach twenty-one. At this point you need to focus on your career and get a good job before most consider the idea of children.

The Role of Contraception

More reliable contraception means that we now have complete control over pregnancy and that the majority of the time within a relationship the pregnancy is something that is planned, rather than an accidental by-product of intercourse and so families have the option to wait until it’s slightly more convenient and you have had a chance to start your career.

The average age of a woman having children is also extremely likely to be affected by the economy. It has become increasingly for a family to live on one person’s wages. This means that after a Mother has taken maternity leave that she will have to either return to part-time work or pay vast sums of money to pay for child care. These pressures that now come with having a family act as encouragement for Men and Women to ‘wait until they’re completely ready.’ Of course, most people who are over the age of forty come to realise that the time of being completely ready for children is unlikely to occur.

With medical procedures such as IVF there is not the rush to have children that there once was, and while IVF isn’t a miracle cure and has success rates that lower dramatically once a woman is over thirty-five it is a possibility that the existence of this treatment does make women feel that the pressure is off to rush into having children, knowing, maybe falsely, that they can still have children at a later age when their careers and homes are in that perfect and stable state that we imagine they will be in at some point in our late thirties.

Unfortunately, it takes getting to this age and still not having the perfect live for us to finally succumb and to have the child that we may well have been waiting for.