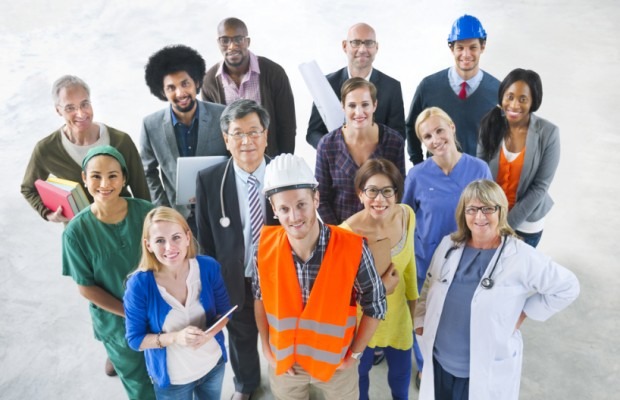 Choosing your degree subject will likely change the entire course of your life. What most people want from life is freedom, and most people see that freedom as coming from financial security. If this is the case for you then it’s pretty important to have a serious think about which course is will be best for you financially as well as being a career that you can enjoy.

To help you out, we’ve compiled a list of the degree subjects that have the potential to earn you the most cash.

Here’s a reason to smile. Those who train to become a dentist have the highest paying starting salary out of every degree that you can take at £30,348, and many graduates other subjects won’t hit that salary for their entire life. 95% of students are employed as dentists within six months of completing the course and over your career you have the potential to earn up to £110,000 a year. At the very minimum after completing you year-long training programme you will be earning £38,000 a year.

Medicine is a broad subject that can offer the opportunity to specialise in specific areas or allow you to become a GP. On average, those who were medical students earn £50,000 a year but there is a massive potential to go well beyond this. GP’s earn between £55,000 and £84,000 a year and salaried consultants can earn up to £102,465 a year.

There is a massive skills shortage of engineers in the UK and this has resulted in engineering graduates being some of the highest paid when they leave university. As an engineering graduate you can expect to be on a starting salary of around £27,000 a year. Many companies are also offering golden hello’s to new employees to encourage them to work for their company. The Royal Navy pay an extra £27,000 in your first year in three separate instalments, BP will give you an extra £3,000 in your first year and Construction Consultancy Atkins of an extra £5,000 to entice you. The average salary for an engineer is £44,851 a year.

The accountancy sector accounts for over a massive one fifth of graduate jobs and is the largest employer of graduates in the UK. The starting salary for a graduate accountant is around £22,000, the average salary is £42,404 and you have the potential to earn up to around £71,000 plus some hefty bonuses. Once you do the maths, this degree is a pretty safe bet for a good income.

For a law graduate, the starting salaries can vary greatly and some trainee solicitors can be on as little as £16,000 – but don’t let that put you off. Statistics show that five years after graduation law graduates are earning an average of £42,000 with the potential to earn much more.