5 Reasons You Should Learn to Code 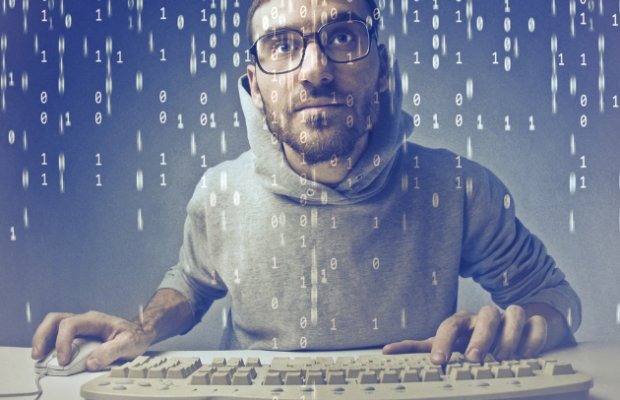 Unless you've been living on Mars for the last 25 years you'll know that the people that have shaped the world the most have been computer programmers and people that can code. Think Bill Gates at Microsoft, Steve Jobs and Steve Wozniak at Apple, Larry Page and Sergey Brin at Google, Mark Zuckerberg at Facebook and Jan Koum at WhatsApp, people who have created software and technologies that we all use.

Not only has their coding become a part of everyday life but a long the way they have amass great wealth from their ability to code.

Below we have compiled the top 5 reasons we think you should start to learn to code right now.

Steve Jobs once said 'I believe everyone should learn how to program a computer becuase it teaches you how to think.' And he was right. Learning to program a computer will make you think because you'll be force to find solutions to problems. It will also develop your creativity as a lot of coding is about creating something new. In that way coding is like art. You can start with a blank canvas (or screen) and create something out of nothing.

Also, the code that was used 20 years isn't the code we use today. It has evolved. This means coders are constantly learning new codes and ways to use existing code to do new things, be this on PC or mobile.

Ask most modern companies who their most important members of staff are and they will turn around and say their coders and tech teams. This is why coders and programmers earn great money.

The technology industry is well-known to be lucrative, but any company with an online presence or app will employ coders.

3. You'll be able to travel

Every country in the world has a shortage of web developers and coders. This means you can use your coding skills to allow you to travel around the world, to places like the Middle East, Australia, New Zealand, Africa, America and more.

But even if you don't want to move country to find work, being a freelance coder allows you time to use your hard earned cash to travel for longer periods of time, rather than just holidaying for the regular 20 days a year annual leave found when working a 9 to 5 job for someone else.

Studies have shown that in the next 5 years an additional 800,000 new coders and developers will be needed in Europe alone. This means that learning to code will instantly improve your chances of being hired.

Not only that but School children are being to encouraged to learn basic computer programming because governments understand that the future economy will rely on technology and people that can code.

So to compete with new school leavers and to keep up with the ever changing pace of technology, your CV should reflect the fact that you are at least aware of the importance of coding and programming.

The future is in tech.

So, don't waste time; learn a coding skill like HTML and .CSS or a programming language like .php, SQL, Python, Java etc and show future employers that you have the sort of skills that can improve your productivity, versatility and growing role at work.