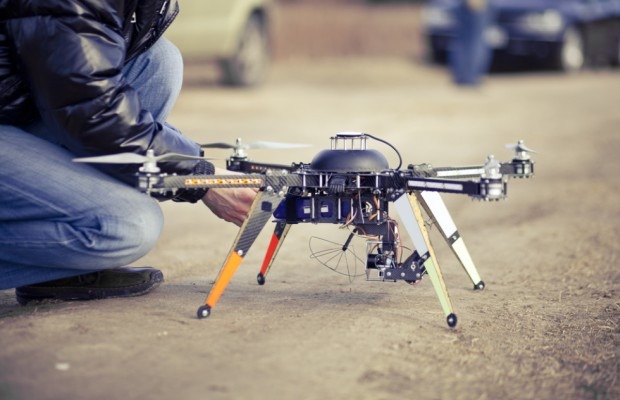 Let’s go back in time thirty years. It was 1986 and we had no internet, no mobile phones and very little in the way of video games. Who would have imagined that thirty years later we would need web designers, developers, app designers and developers, SEO experts and online marketing experts? Even Zumba instructors is something that we couldn’t have There are literally hundreds of jobs that have been created since then that people couldn’t have even begun to imagine.

It’s difficult to predict the future, but we still have a fairly good idea of industries that are just beginning to thrive that will require future workers and we’ve compiled a list of the top five jobs that don’t exist yet so that you can get a head start.

Who knows how many different jobs that this industry will bring, but one of the biggest breakthroughs in recent years is the ability to harvest water from fog nets. Just a few of the possible jobs that this will create are site collection managers, purification monitors, water supply transitionists and system architects. You can read more about this here.

One of the newest objects that has made its way into our airspace is the drone. Currently used primarily for taking videos and photographs from great heights and smuggling contraband items into prisons, it seems that the drone might have even more potential. Even Amazon are beginning to deliver items with drones and the prospect of these amazing (and somewhat scary) gadgets could lead to a whole host of new job titles such as drone standards specialists, docking designers and engineers, drone traffic optimisers and operator certification specialists.

While 3D printing is relatively new, the hype seems to have died down a little bit. Some people believe that this will be bigger than the internet, but the question remains whether it will or whether it will just be another fax machine – popular for a couple of years, around forever, but no one really wants or needs one. The hype might have died down, but there is still a lot of ideas and work going on the background and potential future jobs within 3D printing might include material experts, design engineers, 3D food printer chef, 3D clothing fashion designers and organ agents.

While the idea of driverless cars is only just creeping its way into our world, it won’t be long before drivers of vehicles are a thing of the past that will be reduced to mere passengers in their own vehicles. While people who drive for a living might feel a bit down, there are plenty of jobs that this might create, such as operating system engineers, emergency forces for when things go wrong, automated traffic architects and delivery despatchers.

The more technology becomes an everyday part of our lives, the more concerns people will have for their privacy. A privacy consultant would aid people to safeguard and to manage their digital information.

The future certainly looks exciting. What jobs can you foresee just on the horizon, let us know in the comments below.