5 Different Types of Boss (and How to Deal with Them) 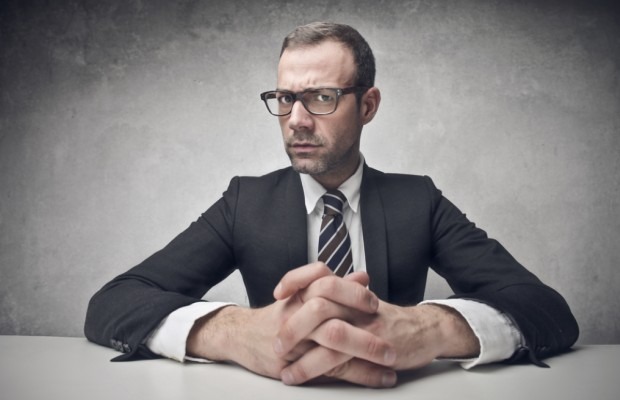 You’d think it would be fairly simple, having a boss. You go to work, your boss tells you what to do and then you do it. If you already know what to do, then your boss will just let you get on with it, only communicating when they have a need to criticise or praise you.

No, the working life is not quite that simple. Unfortunately, bosses have an array of different personalities and management styles and you need to know exactly how to deal with them.

Quite often, you might wonder why your boss doesn’t just do the work themselves so you can just relax and read a good book. After all, they’re constantly over your shoulder letting you know exactly what to do and exactly how to do it. If you can achieve the same result in a different way, a way that is preferable to you, then that’s just too bad. You’ll be doing it their way. It’s unlikely that the micromanager will ever change their ways but you can ask them what they expect from you and be proactive. Micromanaging bosses can become predictable over time, and once you know what they want you can make sure the work gets to them just how they like it.

Quite the opposite of the micromanager, the hands-off boss has complete faith in your abilities. So much so that they will probably barely explain to you what you ought to be doing and certainly will never go in to how you should be doing it. With the hands-off boss communication is key, if you have a question about a project or need help and guidance you’ll definitely need to ask for it.

This boss wants to be everyone’s friend. They’ll be relaxed and won’t set strict deadlines and give you plenty of flexibility as they won’t want to upset you. On the other hand, you won’t get any constructive criticism which means that you’ll never really know how well you’re doing or be able to build on your abilities. With the best friend boss you’ll need to be direct in asking for feedback.

This is the boss who considers their every employee to be competition. Instead of training the people they manage, they’ll quite happily take the credit from their boss for all of your hard work. This is just in case their boss decides you are more suitable for their position and they find themselves out of a job. Generally, these bosses are either lazy or just lack confidence in themselves. When working with this type of boss, be sure to document your work and don’t share your ideas exclusively with your boss. Let the rest of the team know what you’re working on too, this will make it difficult for your boss to take credit for your work.

The ghost boss is rarely in the office and if at any point they do manage do find their way in, it’s usually just a pit-stop for their time in between meetings and personal errands. They certainly won’t take any time to get to know you, and certainly not to provide you feedback on your work. The only way to deal with the ghost is to communicate with them via their preferred method which will probably either be phone or email; or you can schedule meetings with your boss if they prefer so that you can discuss anything you need to and they can provide the feedback that you need about your work.