20 Most Memorable The Apprentice Quotes 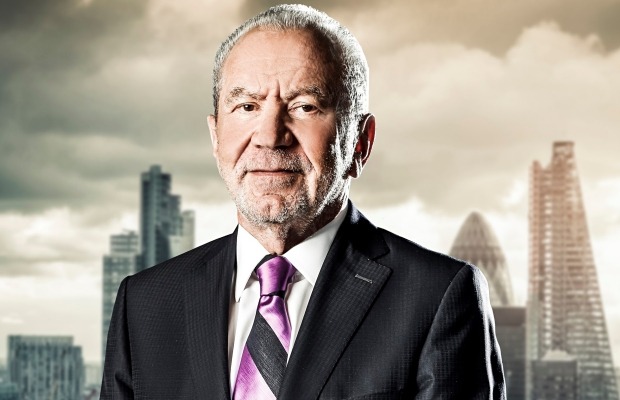 The Apprentice contestants have delivered some of the most outrageous and moronic lines ever uttered on British TV ever. We have picked out the one's we particular like. See if you agree with us as we introduce the 20 most memorable The Apprentice quotes.

1. "I regret not becoming a scientist so I could clone myself and become successful in half the time." - Bianca Miller (2014)

2. "I have the energy of a Duracell Bunny, sex appeal of Jessica Rabbit, and a brain like Einstein." - Luisa Zissman (2013)