10 Famous Couples Who Met at Work 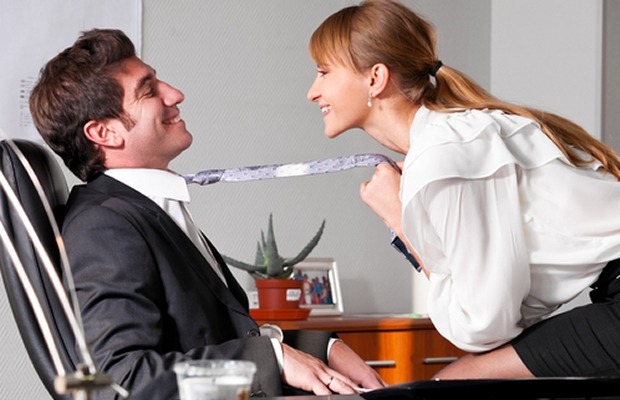 In many walks of life people meet their future partner either at work or an event connected with work. And celebrities and power couples are no different. We have found what we think is the top 10 celebrity couples who met as a result of an 'office romance.

1. Barak and Michelle Obama - The 44th President of the United States and the First Lady met in 1989 when Michelle was assigned to supervise Barack, a summer associate from Harvard Law School, at a Chicago firm. They married in 1992.

2. Bill and Melinda Gates - Bill Gates, the founder of Microsoft met Melinda at a 1987 Microsoft press event in Manhattan. They married in 1994.

4. Andrew Garfield and Emma Stone - Met in 2011 on the set of The Amazing Spider-Man.

5. Angelina Jolie and Brad Pitt - 'Brangelina' met on the set of Mr & Mrs Smith and have been an item publically in 2005. They have 6 children.

7. Jay Z and Beyonce  - The rapper and entrepreneur Jay Z met Beyonce on the music video of Crazy in Love. The couple have been married since 2008 and have a daughter, Blue Ivy.

8. Jada Pinkett Smith and Will Smith - The couple met on the set of Will's hit TV show The Fresh Prince of Bel-Air in 1990. The couple have had two children together since.

9. Miley Cyrus and Liam Hemsworth - The couple met and then shared a kiss on the set of The Last Song in 2009. This on-off relationship seems on (maybe) at the moment.

If you have any other examples we failed to mention please let us know below.